A downloadable game for Windows, macOS, and Linux

Well here it is, my first ever game jam entry! What a WILD ride!

Play as a friendly alien that just can't stomach watching a species annihilate themselves. Fire shield projectiles and expand them to protect the inhabitants from missiles. But be careful, most inhabitants are afraid of you and will even jump into lava to get away. There may even be an occasional threat from off world.

How long can you keep the species alive?

Third-person shooter like controls. Zoom out to see the bigger picture.

All development done on Linux. Right at the end, I did briefly test on a Windows laptop with integrated graphics. It was passable. A little stuttery, but definitely playable.

I ended up exporting as a debug build because the release build was segfaulting and I have no time to figure out why...

All the source code and assets available on github (link below). It's all there. Every intermediate commit. The code is an absolute nightmare! I don't use best practices for Godot, because I don't know them... I was flying by the seat of my pants for the entire time. Almost no project structure. The code can be smelled for miles away. The commit messages might give you a chuckle though. I can't remember the last time I worked this frantically on something haha... Even took two days off work for this!

In the repo's gifs/ folder, you can see what it looked like at various stages.

Finally, here are all the personal notes I took while making the game. It shows my thought process along the way. I was continuously re-evaluating my progress and deciding my next steps.

And one last thing... If the voice clips of the tiny box people annoy you sorry. That's my voice (well my silly voice) :D 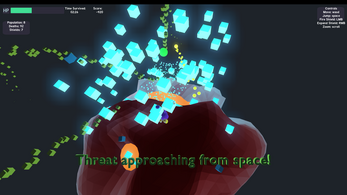 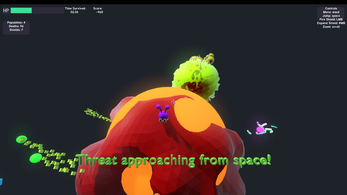 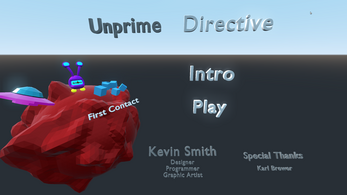 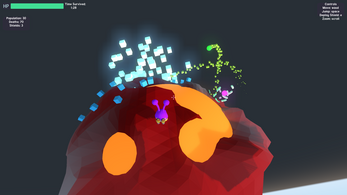